Digital Rear View Mirror: Why It Makes a Big Difference?

Digital Rear View Mirror: Why It Makes a Big Difference?

Everyone has a rearview mirror in their car because it allows the driver to see the traffic behind them clearly and so make better decisions while driving.

However, traditional rearview mirrors, on the other hand, are limited in usefulness and have some primary problems. That’s where digital electronic rearview mirrors come in.

In this post. We’ll discuss everything you’d like to know when picking up your digital electronic rearview mirrors.

So if you want to:

So, let’s dive right in now.

What is Digital Electronic Rearview Mirror?

The digital display rearview mirror allows you to see through the back of your vehicle via a connected wireless or wired backup camera, keeping you secure even if your cargo space is completely full.

It functions similarly to a traditional mirror when it is not displaying a backup camera images, but by merely flicking a switch, the mirror gains an enhanced field of vision and clarity via a digital display. 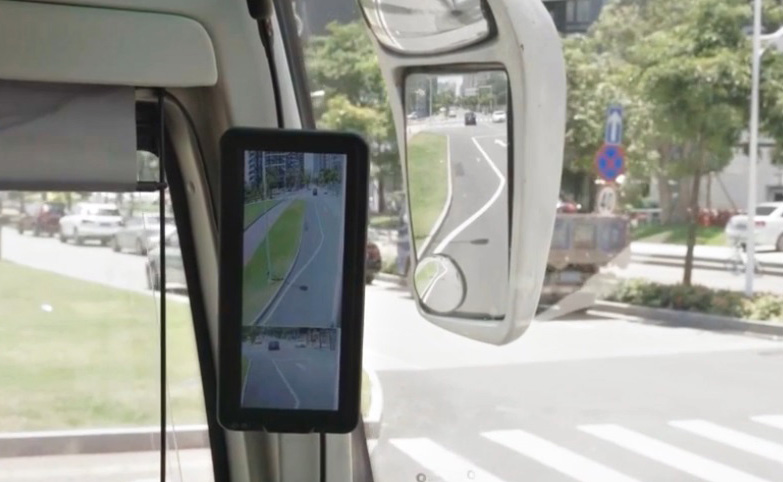 Digital Rearview Mirror: What Does It Do For You?

Any electronic device is susceptible to malfunction, which can occur at inconvenient times. This also applies to the aftermarket digital rearview mirror. 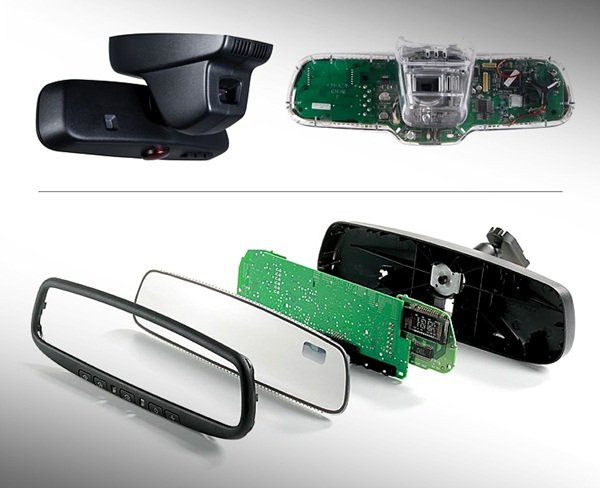 The expense of cameras is one of the primary reasons why they have not yet replaced side or rear view mirrors.

Mirrors are very affordable to install, replace, and repair, but camera systems are not. Cameras raise the initial cost of a vehicle and will cost more to maintain and repair.

The digital display rearview mirror is a nice device to have in your car to improve safety and vision while driving.

This will be useful if you frequently carry a lot of items in your cargo compartment, or drive a bus at night time. Then you should select a digital rear view mirror!